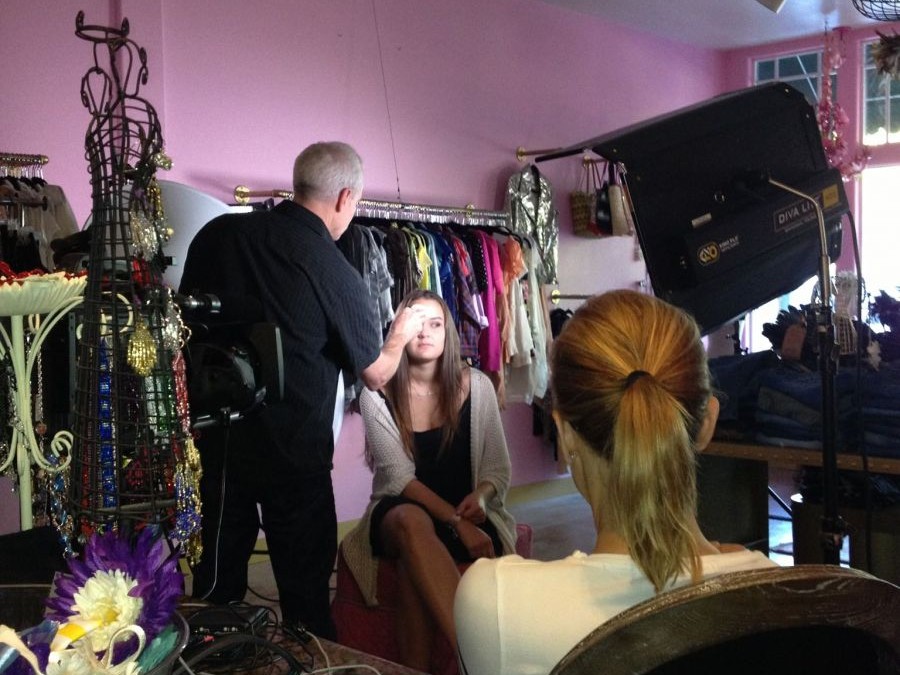 Threads for Teens has been going absolutely amazing. A couple of weeks ago, a three minute segment on Threads for Teens aired on the TODAY Show. I was really excited to finally see this air, because we started filming it in July in New York. When the producer contacted me and said they would like to do a segment, I was shocked yet extremely thrilled. What an incredible opportunity. Then, in the middle of August, several producers came to finish filming the segment in California at the boutique. I would like to give a big thank you to Paige, who was kind of enough to tell her story and how Threads for Teens personally affected her. Thanks Paige! Here is clip in case you missed it. Thank you to Sarah Clagett from the TODAY Show and Holly Hansen of Holly Hansen Public Relations for making this happen. 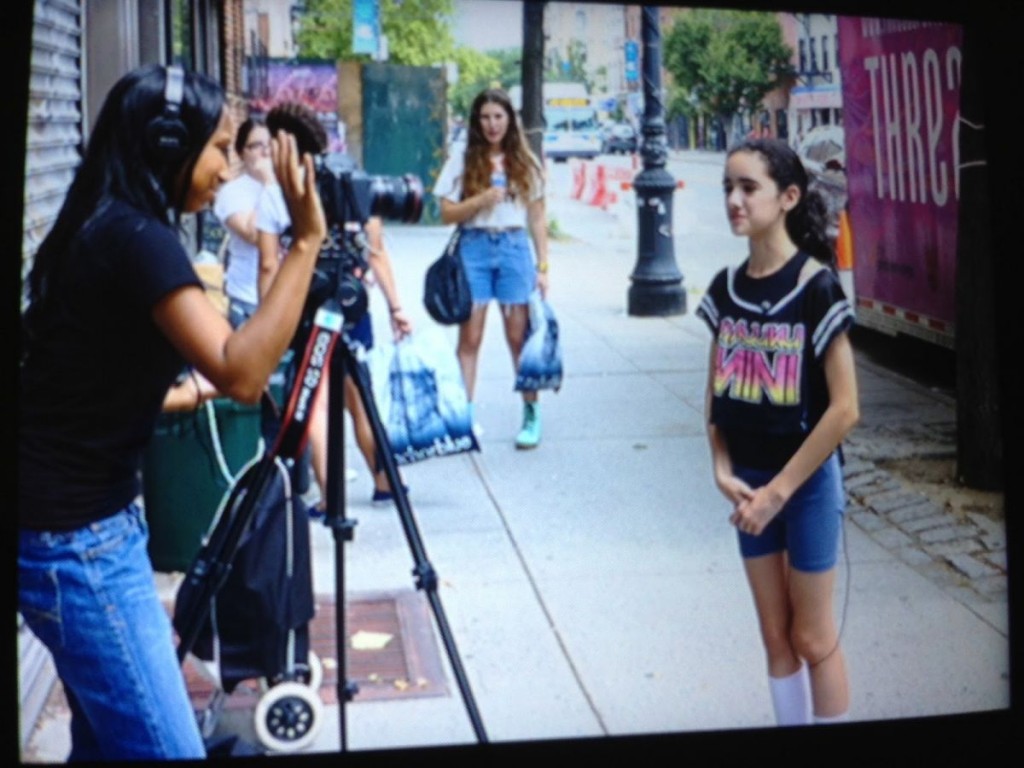 Filming for the TODAY Show in New York

Hopefully we can return and be on the TODAY Show again in the future. 😉