Threads for Teens on Tour between El Paso and Nashville! 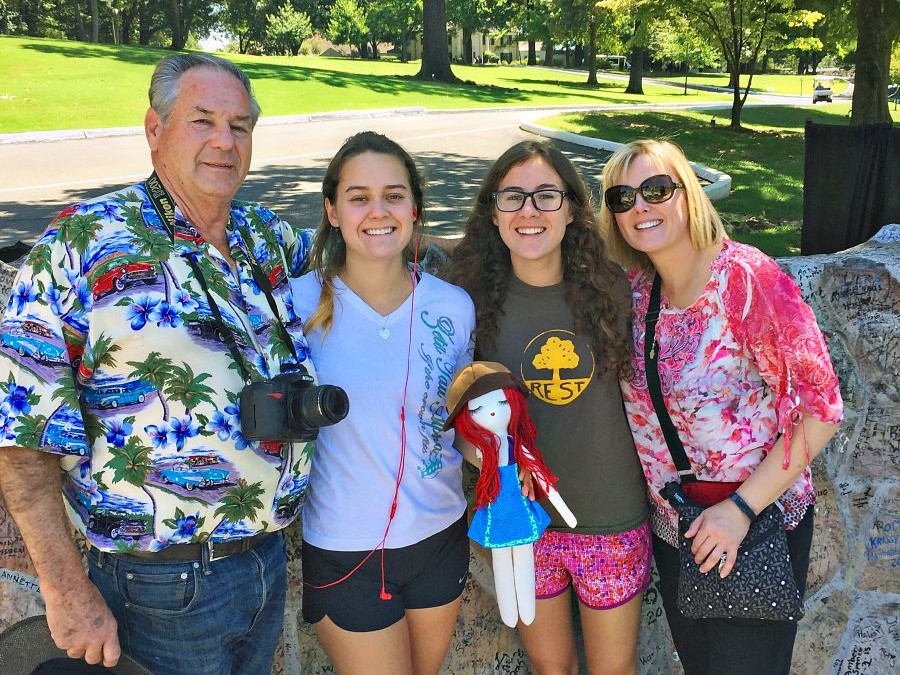 The drive from El Paso to Nashville is twenty hours, so immediately after finishing at Nashville, we hit the road, eager to put a dent in the trek that would take place over the next two days. We couldn’t wait to bring Threads for Teens on Tour to Nashville! We stayed the night in Odessa and woke up the next morning bright and early. The drive was pretty boring, I read magazines, Anika read a book, and my mom and Grandpa sat up front talking. However, at one point around Abilene, Texas we saw what looked like a classic car graveyard and decided to take a peek. We were shocked when we saw that there were tons of unrestored classic Chevy’s! My Grandpa was literally in car heaven. He collects and restores classic Chevy’s and was even wearing a shirt that had a picture of his Chevy on it. We took a lot of pictures, and then went again on our merry way.

We soon stopped to get an oil change and eat lunch. I was grateful for this stop to have wifi and catch up on emails. While I did that, my mom, Anika, and Grandpa Gus went next door to a large western store that sold tons of cool cowboy boots! My grandpa bought a pair for my nana with beautiful embroidery on them. 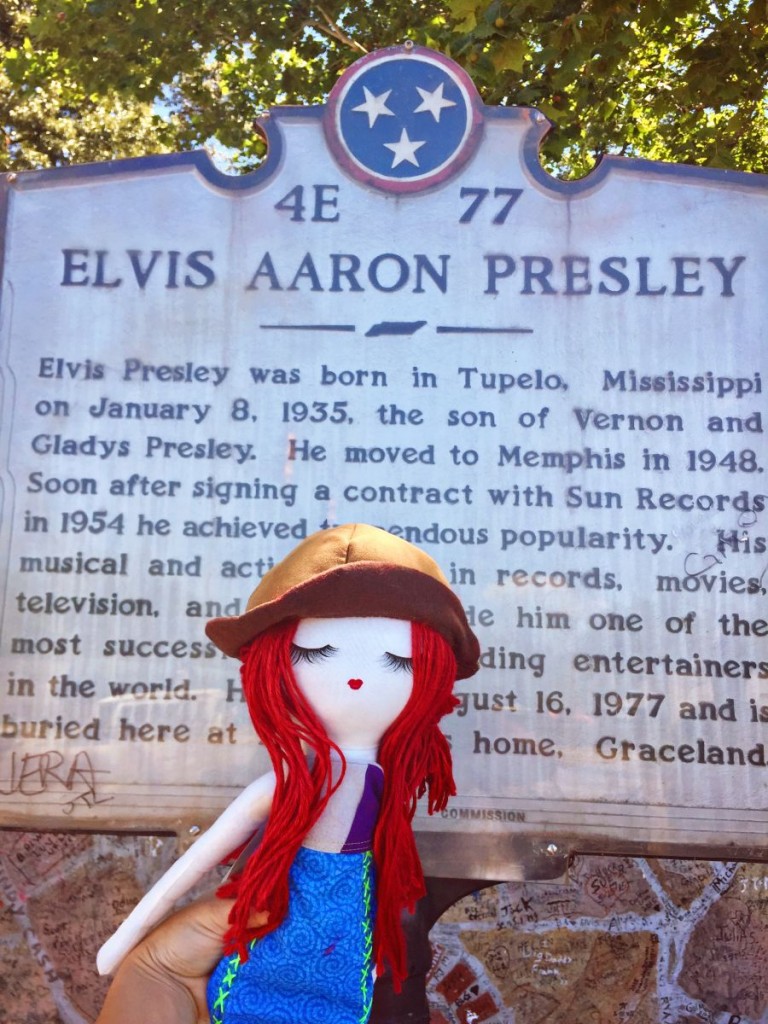 Throughout the day, we made several stops at rest stops and were stunned by the beauty across the country. We drove up through Arkansas and made our second night stop somewhere there. The next morning, we again got up bright and early because we went to visit Memphis! Specifically, our rental car from Enterprise had XM Satellite radio built in, and since we left Santa Rosa, we had been listening to the Elvis station. Well guess what!? The week was Elvis Week at Graceland! We just knew we had to stop by and see the thousands of people who come out annually for this festival. Of course, Tilly got a picture! We unfortunately didn’t have time to take a tour, but we did go to the driveway entrance and take a picture. 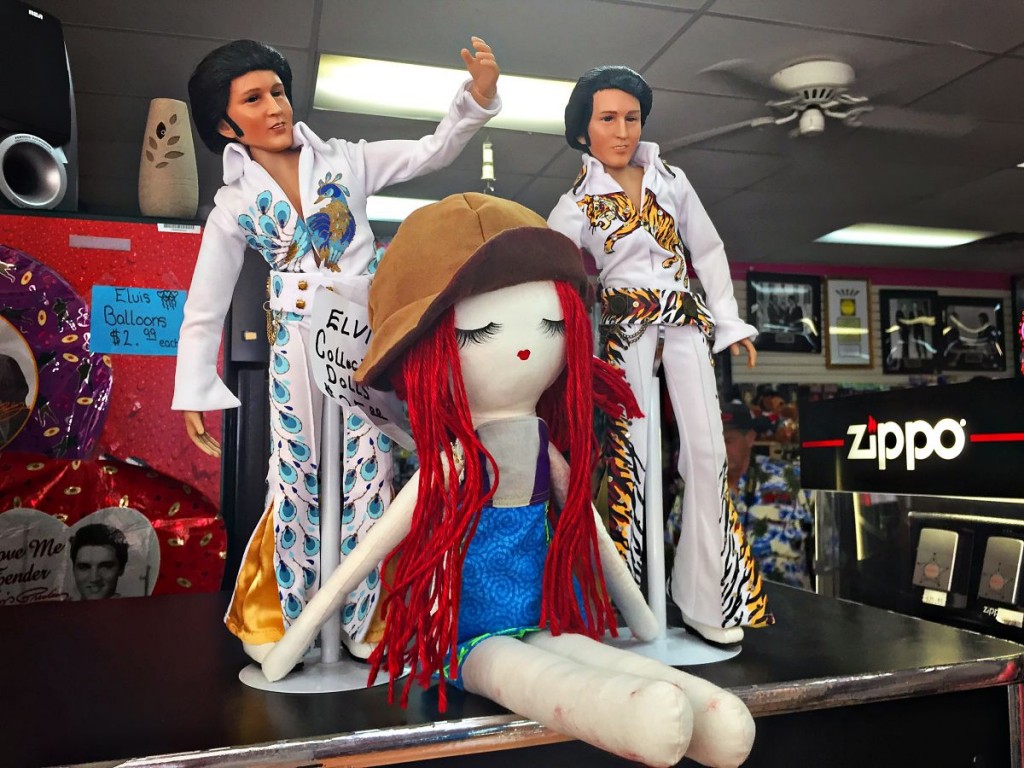 After this, we made it to Nashville finally! Stay tuned for our tour blog post from Nashville and more adventures from Threads for Teens on Tour.