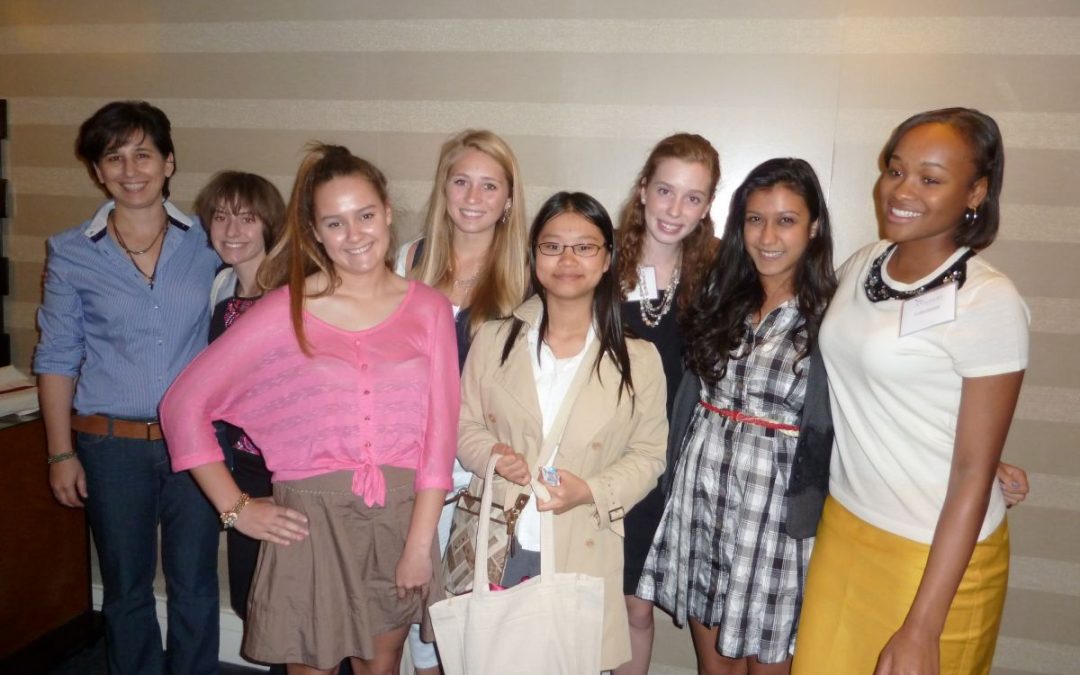 This post originally appeared on the Vital Voices official blog in connection with the HERlead program. Click HERE for the link. 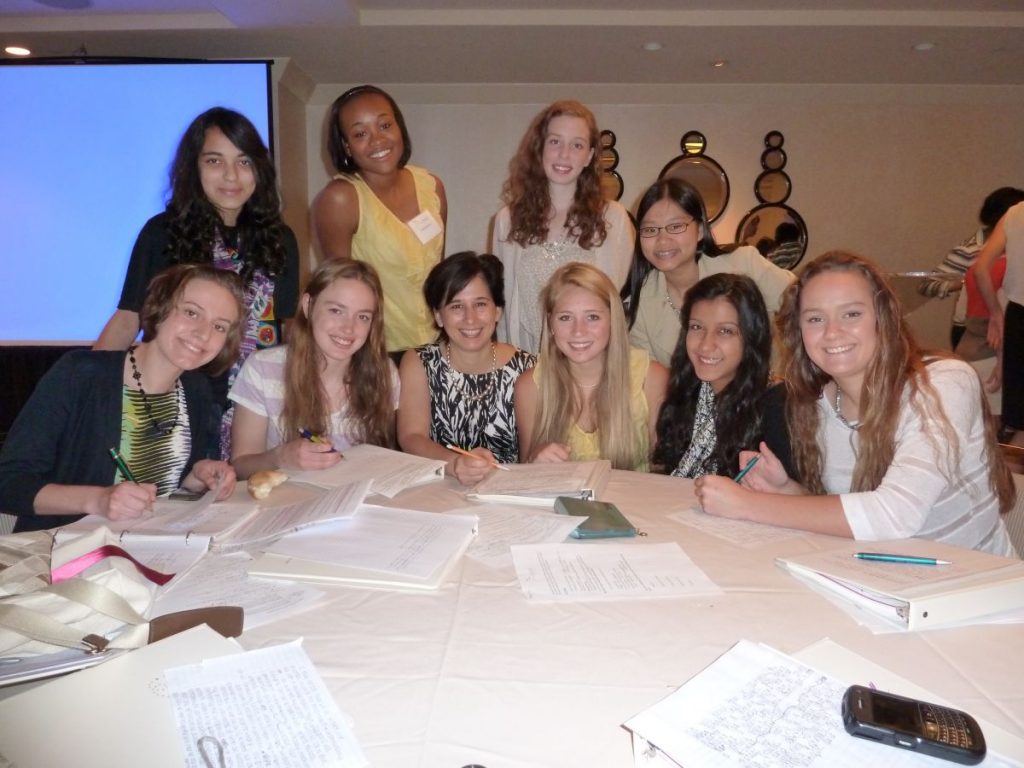 My working group at the 2012 HERlead Leadership Summit, with mentor Maria Pacheco of Wakami

Last month, I was extremely fortunate to be able to attend the HERlead Vital Voices Leadership summit, along with forty-nine other talented teenage girls. To say it was incredible is an understatement. The program truly impacted me in a way that has helped to better shape myself as a leader. During the four knowledge-filled days, all of us were split into working groups, where, under the guidance of an extremely empowering mentor, we learned how to successfully implement different leadership strategies into our service at home. I was able to work with the fabulous Maria Pacheco, who started her own non-profit in Guatemala, called Wakami. From her, I learned about the importance of changing the terminology and mindset from ‘helping others’ to ‘giving others the tools they need to realize their dreams’. This has helped me to understand how to not label people as just ‘charity cases’. 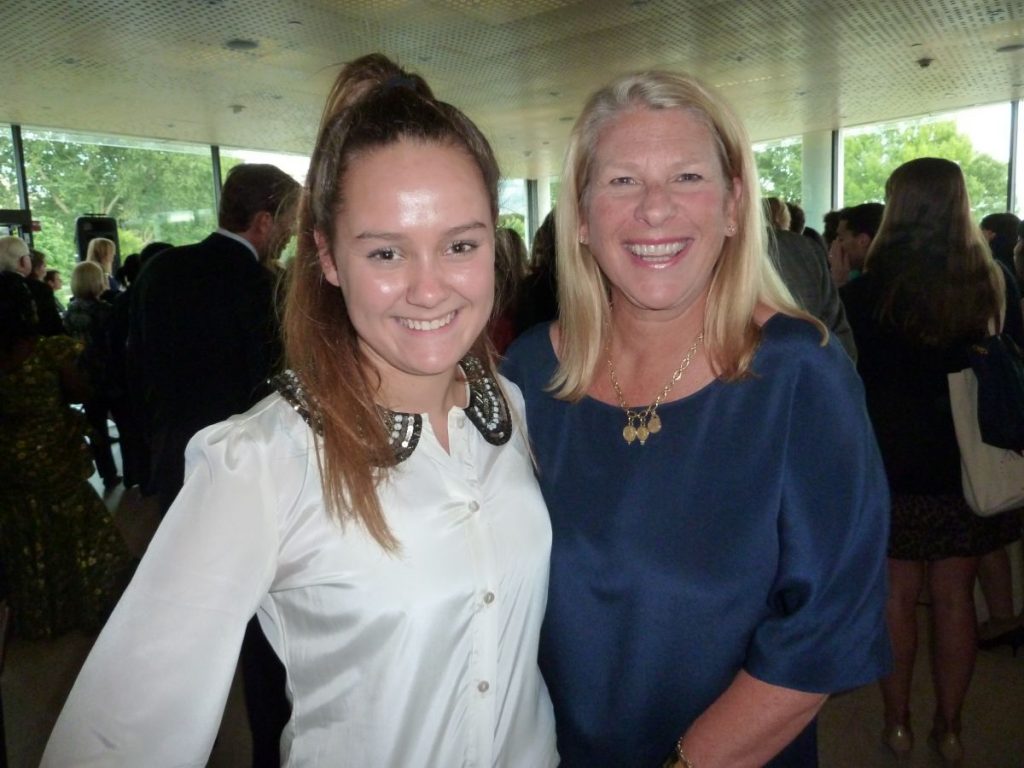 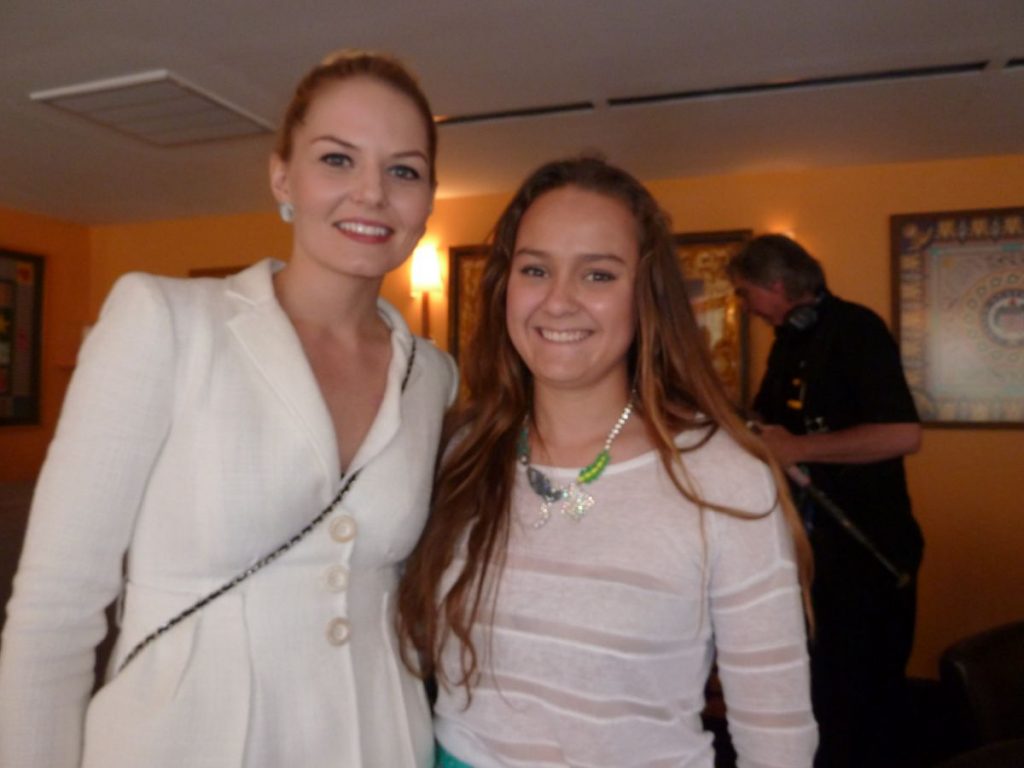 Jennifer Morrison of ‘Happily Ever After’ and Allyson Ahlstrom, founder of Threads for Teens at the 2012 HERlead Summit.

Also as a part of the weekend, we had the incredible opportunity to hear from Jennifer Morrison of the TV show “Happily Ever After” and ANN Inc. CEO, Kay Krill! Over lunch, they spoke to us about both of their career journeys, and the best leadership advice they could share. 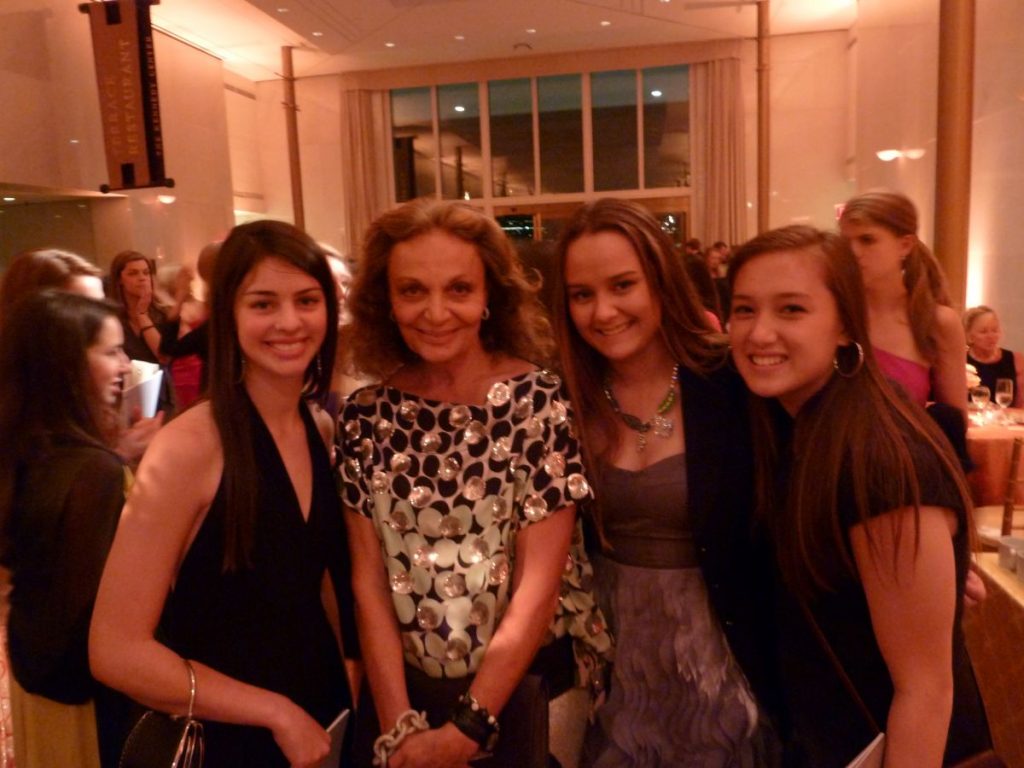 One night, we attended the Global Leadership Awards, where many incredible women from around the world were honored. They have led incredible change and I was incredibly inspired. Diane Von Furstenberg is an incredible supporter of Vital Voices, and at the after-party, several of us even got to take a picture with her! 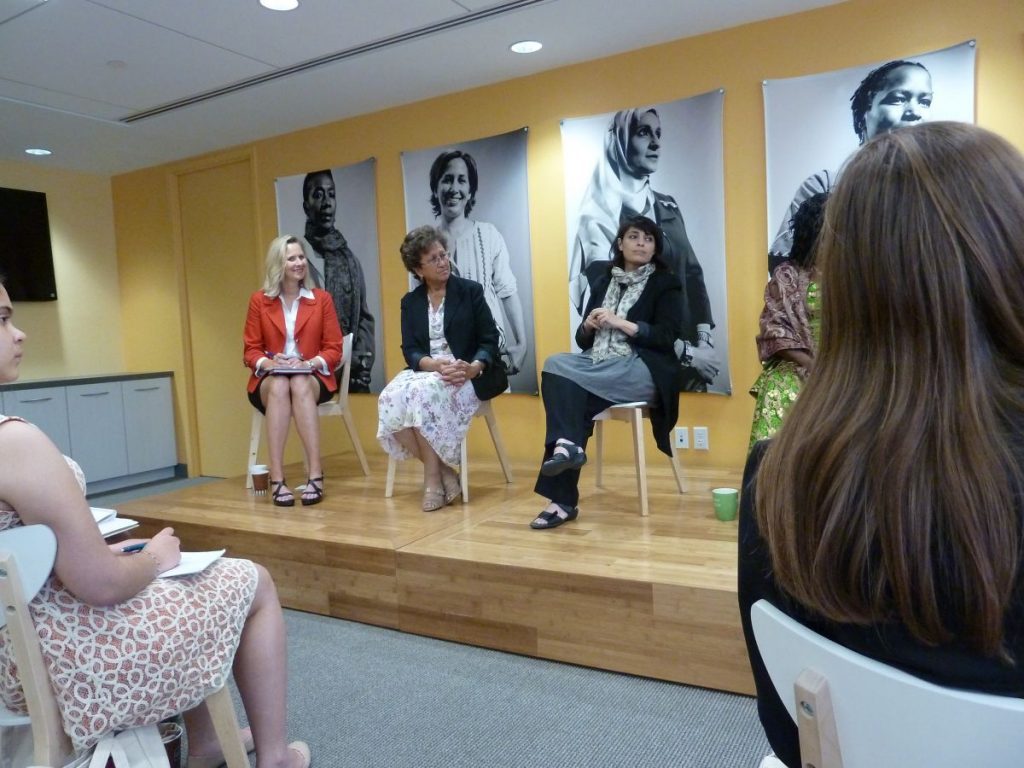 In the future, it is my main goal to open Threads for Teens boutiques in all fifty states. In this way, many more teenage girls will be given the tools to succeed. To accomplish this, I have been working on creating a model to implement in each boutique to make it self-sustainable and run on as little overhead money as possible. I hope to accomplish this goal within ten years.